TTS has chosen for you a package of sights and monuments that you “need to see” as you come to Greece. The Athens highlights Cape Sounion full day tour is one of the best completed choices that you can have.

Enjoy a full day tour with our informative English speaking driver and see Greece through our eyes. Your driver will come and pick you up in a comfortable sedan/van/mini bus from your accommodation early in the morning. Our tour will start with the first and most important sight, the Acropolis Parthenon.

The temple of Parthenon is listed as an UNESCO world heritage site and is considered as one of the most important archaeological sites of the world. Follow the steps of ancient Greeks and enter the acropolis through the propylaea to see the temple of Athena Nike, the erectheion and also the caryatides and enjoy one of the most amazing views of Athens.

Then we will continue to our next stop, Hadrian’s Arch and Temple of Olympian Zeus. The temple construction began in the 6th century but it was not completed until the reign of the roman emperor Hadrian 638 years later. During the Roman period it was renowned as the largest temple in Greece. A few meters away you will see Hadrian’s Arch. A unique monument that was built by the Athenians in 131 A.D to honor the roman emperor Hadrian for the completion of the Temple of Olympian Zeus. We will continue our exploration with the magical and famous Panatheniac stadium, that is also known as kalimarmaro, where the first modern Olympic Games were held in 1896.

After that it is time to visit the parliament house. There we will see a view of the constitution square and the beautiful hotels that surround it. You will have the opportunity to see the change of the guards and the tomb of the unknown soldier. Next stop will be the Athenian trilogy(academy of Athens -university-national library). You will take a peek at the neoclassical Athenian architecture. The complex was completed in 1870. You will walk around to see the beautiful wall paintings and the statues that surround the buildings in order to take some pictures. Our last stop, Lycabetous hill and the Athens balcony. Now that you have seen from close all the important sights, let’s see Athens from above.

Lycabetous hill is the highest point of Athens. A place with the most amazing panoramic view of Attica. After the tour and from above you will have a great sense of how the Athenians created the city. What’s next? It’s time to see a different Attica, away from the noises and the heat of the city center. We ‘ll start our road trip through the Athens Riviera with final destination, Cape Sounion. One of the most important landmarks in Greece.

We will pass from famous locations like Palaio Faliro, Glyfada, Voula, Vouliagmeni, Varkiza, Anavyssos, Lagonisi, Palaia Fokaia and last but most important, the majestic Cape Sounio. It is a 67 kilometers distance with picturesque coastal towns, sand beaches, sea food taverns

and a view of the Aegean sea that will take your breath away. On our way we will stop at Vouliagmeni Lake to enjoy the magnificent geological phenomenon and to take some pictures. Vouliagmeni Lake was created after an earthquake that made the roof to collapse and to reveal a labyrinth of underwater tunnels and natural springs.

Then, we will continue our tour to Cape Sounion. On the way our driver will recommend you places that you can take some pictures or places where you can take a moment to relax.
After all, you are the master of the trip. When we’ll arrive at cape Sounion you will see one of the most beautiful and breathtaking panoramic views ever. The unique Temple of Poseidon is an important monument of the GOLDEN AGE of Athens and holds significant historical and mythological value for the Athenians. The temple was constructed in 444 -440 BC from the Athenian statesman Pericles. A sacred place that the Athenians worship Poseidon(God of sea). Also it was a beam of hope for travelers after many days at sea .

There you will have time to walk around and explore the temple and also to have a coffee/lunch at the local cafe-restaurant or nearby taverns. After tha,t you can relax and enjoy an afternoon drive back to your accommodation.

Changing of the Guards

acropolis of Athens
price
Tickets
Full: €20, Reduced: €10
Special ticket package: Full: €30, Reduced: €15
Valid for: Acropolis of Athens, Ancient Agora of Athens, Archaeological Museum of Kerameikos, Archaeological Site of Lykeion, Hadrian's Library, Kerameikos, Museum of the Ancient Agora, North slope of the Acropolis, Olympieio, Roman Agora of Athens, South Slope of Acropolis
Valid for 5 days. In order to purchase tickets online for the archaeological site of the Acropolis and its Slopes visit the official e-ticketing service of the Hellenic Ministry of Culture and Sports at
etickets.tap.gr
Temple of Poseidon
price
Tickets
Full: €8
Reduced: €4 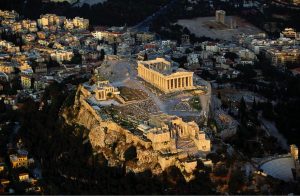 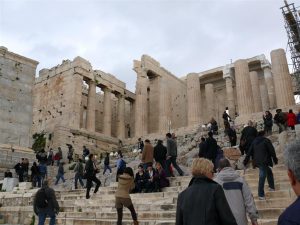 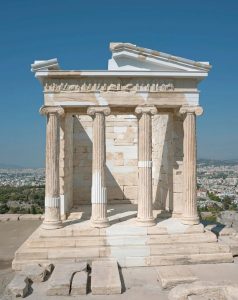 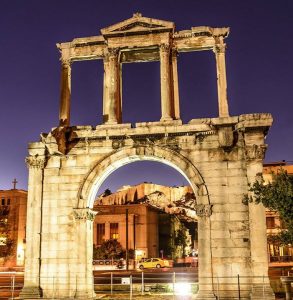 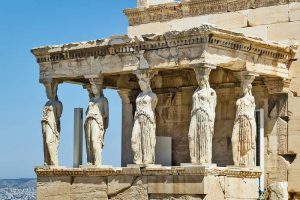 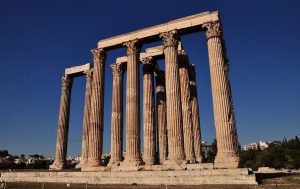 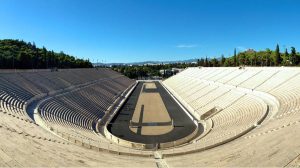 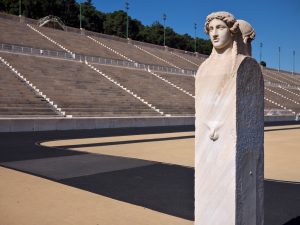 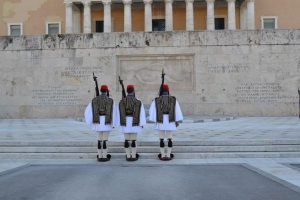 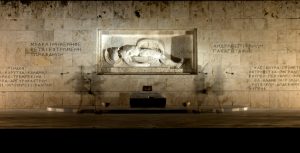 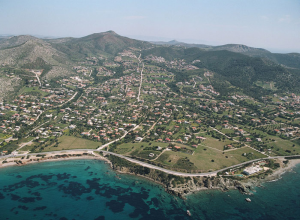 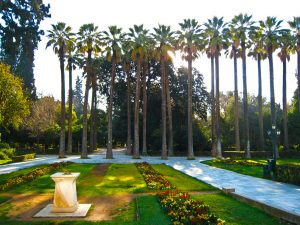 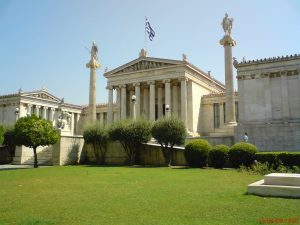 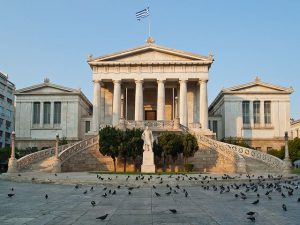 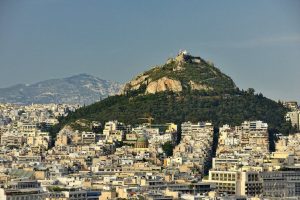 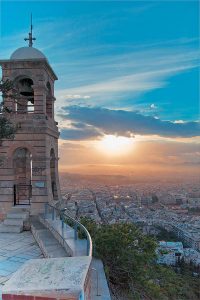 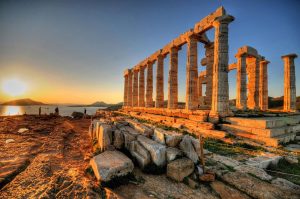 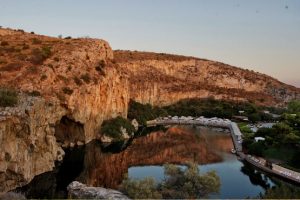 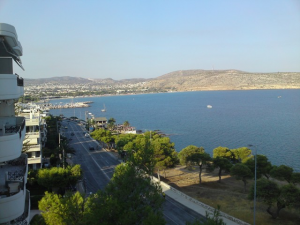 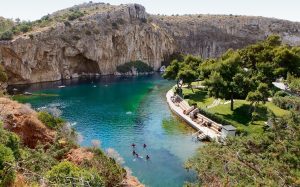