Our tour starts from your hotel early in the morning (08:00-09:30am). The upcoming hour relax and enjoy our ride to the Peloponnese peninsula through the beautiful coastline of Saronic gulf and Agious Theodorous resort town with our first stop,Corinth canal.

Corinth canal is a 2700 years idea that started around 602 b.c and finished in 1893.This remarkable waterway saves money and time for all cargo and commercial ships as it connects the Ionian Sea with the Aegean Sea. A masterpiece of engineering that makes the Peloponnese peninsula the biggest island in Greece.

During our first short stop you will have the opportunity to walk on the bridge that passes over the magnificent canal to take some pictures. Plus, you will have the chance to visit the nearby cafeteria for a cup of coffee and enjoy the gallery of photo prints and texts that show us the evolution and history of the canal.

Shortly after that, it’s the Ancient city of Corinth. Ancient Corinth was one of the greatest trading centers not only of ancient Greece but also of the whole world during the classical era. It is a nice opportunity to follow the steps of St. Paul through the agora, lechaion road, the spring of Periander and of course the temple of Apollo.

Up next is the Acropolis of Ancient Corinth, Acrocorinth castle. There you will have a perfect view of the ancient city of Corinth and the Corinthian gulf. The castle remains until today in a perfect condition.

Next stop, King Agamemnon’s city , Mycenae. One of the greatest Greek civilizations that have ever existed and one of the most powerful military forces in ancient Greece known as Mycenaeus . Walk through the lion’s gate and the Cyclopian huge wide walls and discover the palace and the royal tombs.

Continuing our trip, next stop is Epidaurus. There, we will visit the Asclepium sanitarium. A famous and well known to all the civilized world for its healing center. Among the highlights and the monuments there is, the best known for its acoustics, The Theater of Epidaurus. Make your own performance and discover it. The theater of Epidaurus is an UNESCO world heritage site and is preserved in a perfect condition. The theater accommodates famous Greek drama and comedy performances even nowadays .

Our last destination before our return to Athens is Nafplion. What can we say about this city? We need a full day just to see a part of this “one of a kind” city. The choices are endless. Fact? The first capital of modern Greek history for a period of seven years. We will visit Palamidi castle and enjoy an amazing panoramic view of the city, the Bourtzi (a prison that was built in the center of the harbor) and the Argolic gulf.

Then we will take you to the city center and give you time to walk by yourself, in order to discover the beautiful picturesque alleys , the market and taste the local favorite flavors of Nafplio cusine. 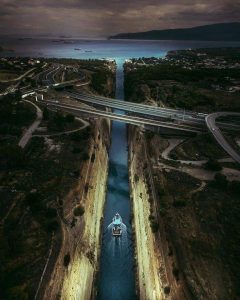 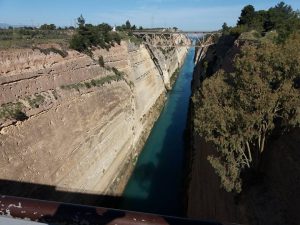 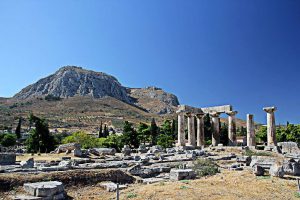 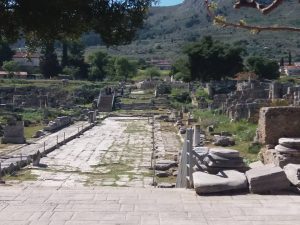 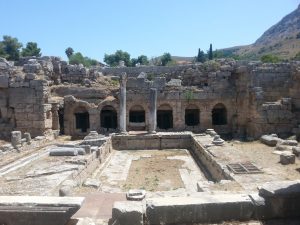 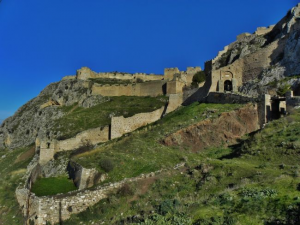 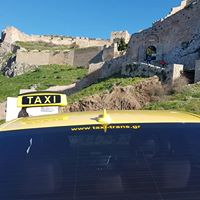 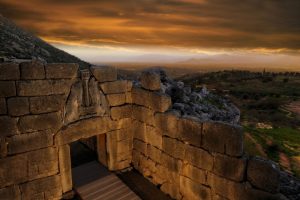 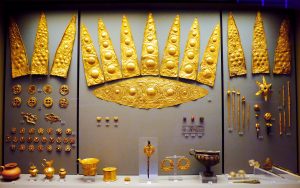 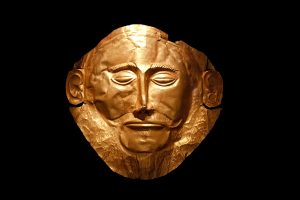 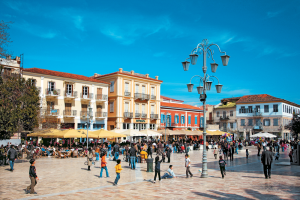 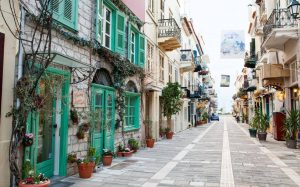 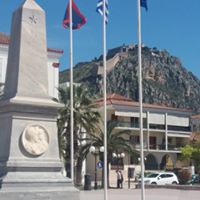 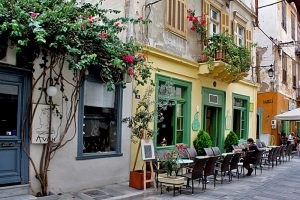 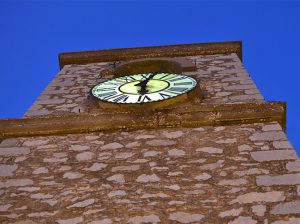 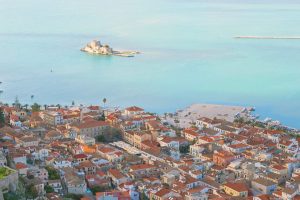 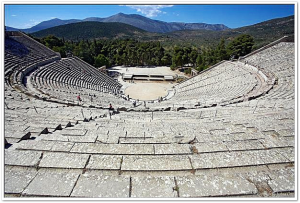 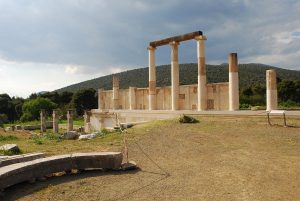